Goodman Community Center | CARES is an alternative to police in…
Eastside News Stories, Neighborhood News, Be the Good

CARES is an alternative to police in crisis interactions

Community Alternative Response Emergency Services team is a pilot program by the city of Madison. 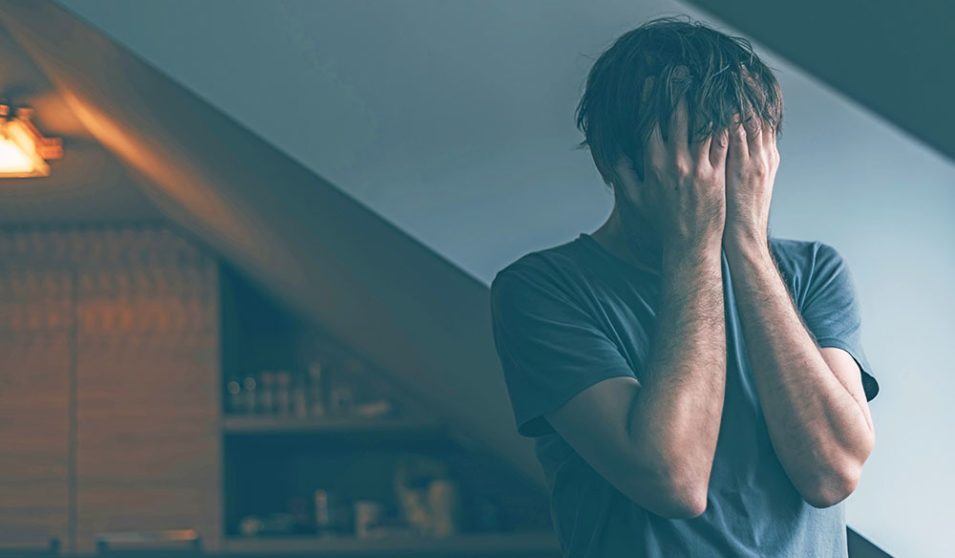 The goal of the CARES team is to address needs in the field, to be reflective instead of reactive. They triage patients in crisis and determine proper aftercare.

In 1987, after the fatal police shooting of a mentally ill man, the Memphis, Tennessee Police Department initiated CIT or Crisis Intervention Training. Its goal was to reduce civilian deaths in crisis interactions. Since then, nearly 3,000 members of police departments have taken the 40-hour training on how to interact with people in crisis.

In Madison, CARES or Community Alternative Response Emergency Services team is a pilot program the city initiated in September to try to accomplish the same thing. It pairs a fire department paramedic with a Journey Mental Health crisis worker. At present, CARES team operates out of Fire Station No. 3 on Williamson Street weekdays 11 a.m. to 7 p.m.

Calls get dispatched via 911, and one of the two CARES teams responds and assesses situations sometimes with — but often without — police at the scene. Reports of weapons present mean police proceed, and CARES holds back until the scene is deemed safe.

The goal is to address needs based on criteria in the field, to be reflective instead of reactive. Not everyone needs to end up in the hospital. In fact, only 10-15% of calls result in trips to a medical facility. CARES stated goal is “to assess, de-escalate, treat and refer or transport patients, as needed, to behavioral health services in the community.”

Former Alder Arvina Martin is credited with approaching the fire department with the idea and helped secure an initial $550,000 annual budget. This amount was then augmented by Alder Keith Furman securing an additional $225,000, diverted from the police department’s budget.

Ché Stedman, assistant fire chief of medical affairs and CARES team member, knows how to address critical physical needs, whether due to exposure, accident, overdose or self-harm, but understands “connection is so critical. Heart attacks and stroke can kill, we should be talking about suicide.”

The COVID-19 pandemic has exacerbated both loneliness and substance use. The increased strength of heroin, sometimes cut with fentanyl, and other opioids means withdrawal can be extraordinarily difficult to manage. The team on average responds to between 4-8 calls a day. Since the program is citywide and the team is anchored in one locale, response times vary.

The team triages patients in crisis and then determines proper aftercare. It also collects data for the city on outcomes. Paramedic Steve Button explained the team is mindful of being present in noncrisis situations, such as giving out donated socks or other necessities, providing naloxone (an opioid-overdose antidote) proactively and checking in on people congregating on State Street.

The outreach goal is to let people know how CARES can help, while also finding out what the team can do to help someone. Their response vehicles have defibrillators, oxygen, naloxone and sharps disposal. This is harm reduction that can build rapport, without undue threat of criminalization or stigmatization.

Many of those in crisis have had negative experiences in the past. Being handcuffed while transported to a psychiatric hospital or held by force are not unusual experiences. These interactions, even without guns present, can be traumatizing.

“We go to mansions and we go to parks; mental illness doesn’t discriminate,” Stedman said. 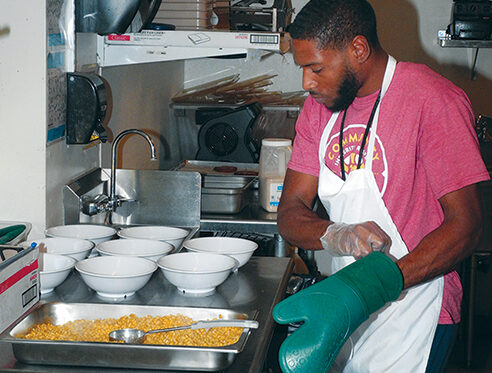 GCC provides a variety of home-cooked food for its programs

Participants in Goodman's programs are fortunate to have high-quality meals prepared on-site.

Eastside News Stories, At the Center 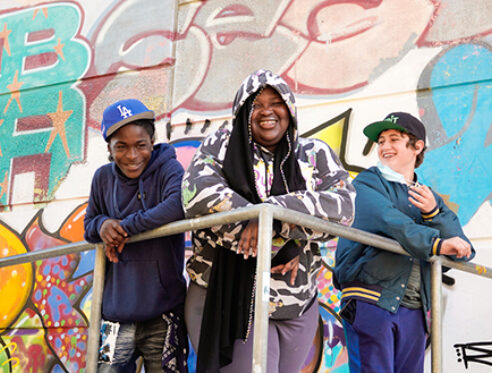 Middle schoolers (like everyone) are a work in progress

Goodman makes sure they have company along the way 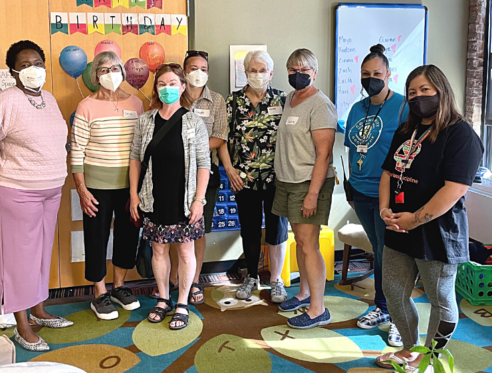 Two years ago, the relationship between Plymouth UCC and the Goodman Center blossomed into something pretty great for our kiddos and our community.

Community Stories, Be the Good